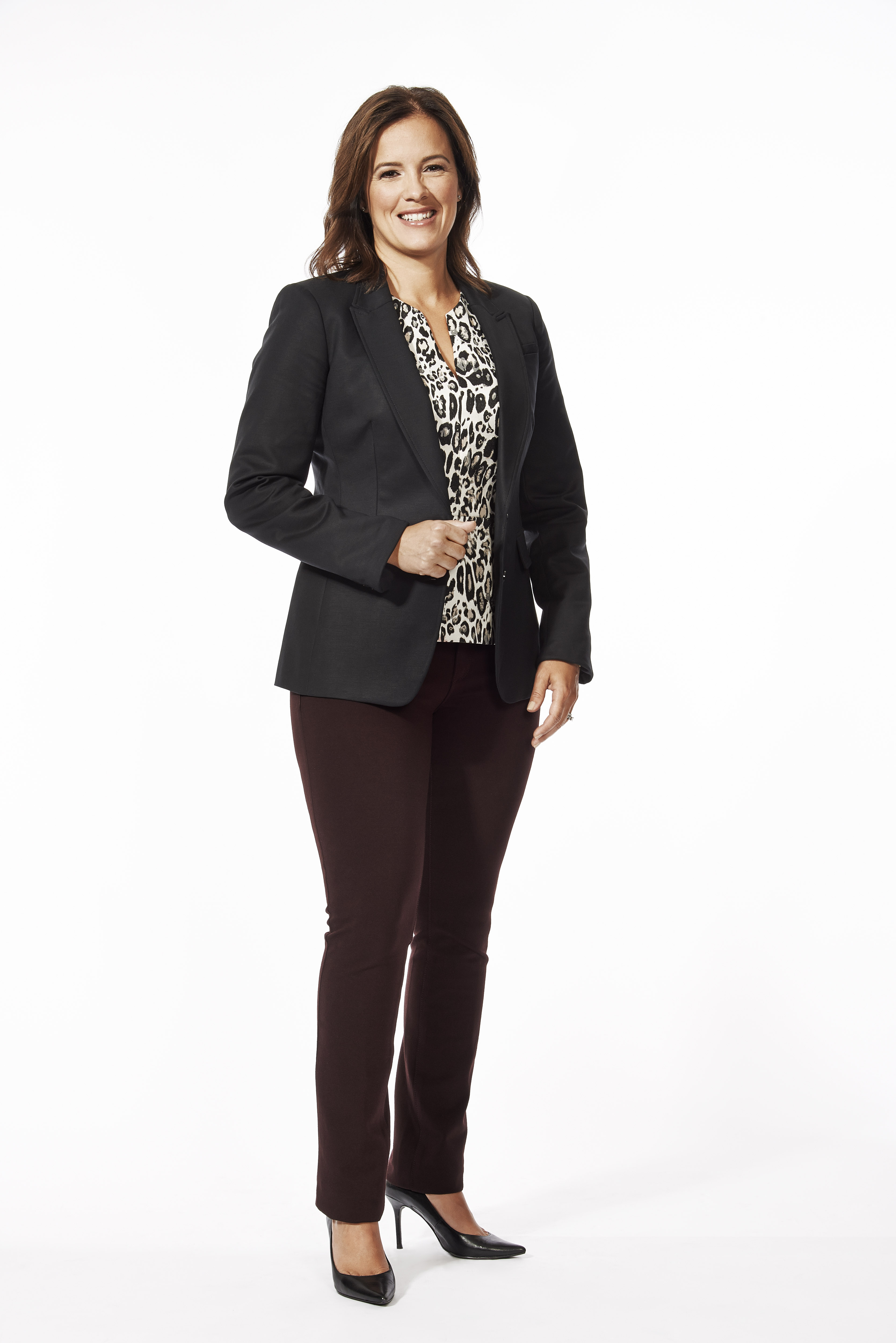 One of Canada’s most popular female athletes and Captain of Team Canada for the 2002 Olympic Winter Games, Cassie Campbell-Pascall had a stellar rise to the top ranks of women’s hockey. She is also an analyst for ice hockey coverage.

Campbell tells her story how the Canadian women won their first gold medal at the 2002 Olympic – by learning from the loss at the 1998 Olympics.

One of Canada’s most popular female athletes and Captain of Team Canada for the 2002 Olympic Winter Games, Cassie Campbell-Pascall had a stellar rise to the top ranks of women’s hockey. Campbell led her team to Canada’s first Gold medal in hockey in 50 years, at the 2002 Winter Games in Salt Lake City.  Her athletic credentials are exceptional; she’s been a member of the National Team since 1994 and she helped her team earn gold five times at World Championship tournaments. She was also part of the silver medal-winning team at the Nagano Olympics in 1998.

Cassie has been included on All-Star teams in the National Women’s Hockey League and the Ontario Women’s Intercollegiate Athletic Association, and has shown uncompromising grit and versatility while playing forward and defense at different times in her career.

After gold medals at the 1999 and 2000 World Championships she began to broaden her career by joining the professional Calgary Oval X-Treme in 2001 and captaining it until she left in 2005. Along the way she won gold medals at the 2001 and 2003 Canadian National Championships with Team Alberta, the 2001 and 2004 World Championships, and the 2002 Winter Olympics. At the latter tournament she skated in five games and scored two goals. After a silver medal at the 2005 World Championships, Cassie was chosen as team captain  in the 2006 Winter Olympics in Turin, Italy, and again successfully led her team to  a Gold Medal with a 4 – 1 win.

After retiring from competitive hockey in 2006, she became the first woman ever to do colour commentary on Hockey Night in Canada, one of the nation’s highest-rated programs, and has since done broadcasting work with The Sports Network in addition to working with charities such as the Ronald McDonald House and as a special advisor to Scotiabank.

She was inducted into the Canada Sports Hall of Fame in 2007. She holds an Honors Sociology Degree from the University of Guelph and in 2000 & 2001 did colour commentating for TSN and Headline Sports. Her focus on determination and teamwork shines as she speaks of her gold medal performances and those of her team who “didn’t stop believing in one another.”